“CBI's Inquiry is Illegal and in Breach of legal procedure,” Anil Deshmukh to Bombay High Court 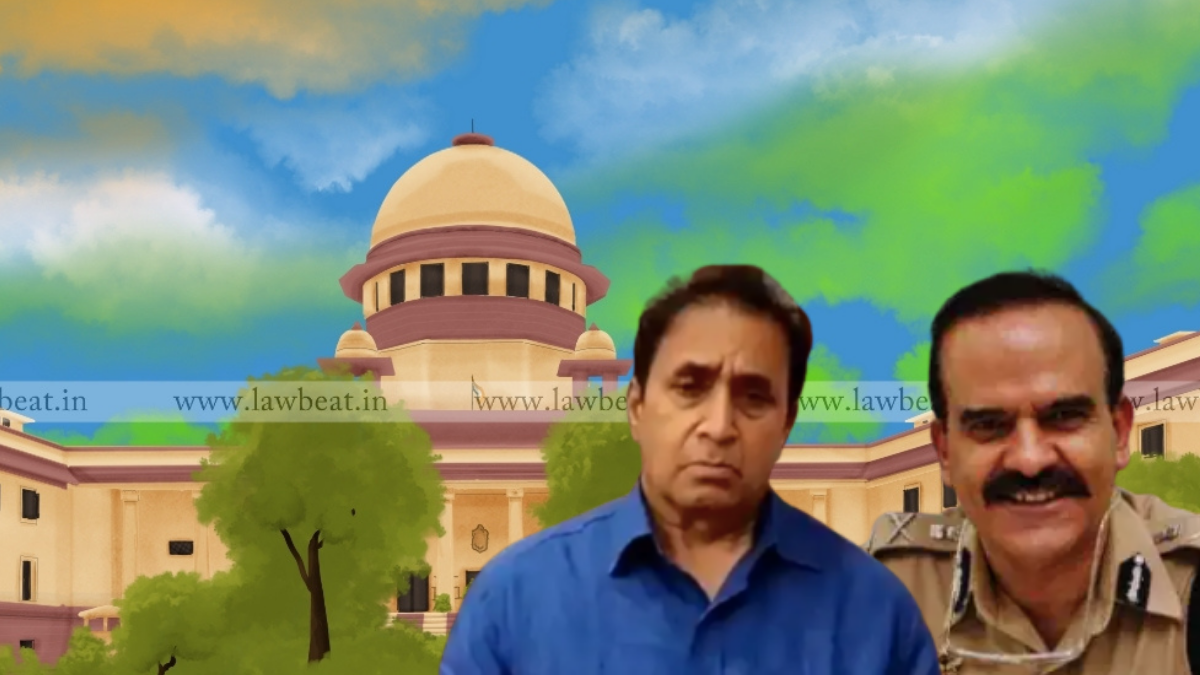 The Bombay High Court on Friday was informed by the Counsel representing Former Maharashtra Home Minister Anil Deshmukh that the ongoing CBI inquiry over corruption charges was “illegal and in breach of legal procedure” and his rights must be protected under rule of law.

The Division Bench of Justice SS Shinde and Justice NM Jamadar today was hearing the plea filed by Maharashtra Government seeking to quash portions of FIR filed by the CBI against former Home Minister as a result of corruption allegations made against him by former Mumbai police commissioner Param Bir Singh.

Senior Advocate Amit Desai, who is representing Deshmukh, argued before the Bench that though the CBI inquiry was initiated following a High Court order in April, the Central Agency (CBI) did not seek prior sanction from the Maharashtra government to prosecute the NCP leader, who was the then public servant.

In April, 2021, a Bench led by Chief Justice Dipankar Datta of Bombay High Court had directed the CBI to conduct a preliminary inquiry against Deshmukh, who resigned from the state cabinet after the order. This inquiry was to be based upon a complaint lodged at the Malabar Hill police station in Mumbai by a lawyer, Jaishri Patil.

Advocate Desai told the Bench, “that though the preliminary inquiry was in accordance with the HC order, the CBI breached the process of law in registering the FIR against Deshmukh.” He futher asserted that, section 17A of the Prevention of Corruption Act mandated that the police or any other investigating agency procure a prior sanction to prosecute a public servant.

On this the Bench pointed out that section 17A protected an officer's conduct that was in discharge of his or her official duties. However, CBI had said in its affidavit filed in the case that by allegedly indulging in corruption, and interfering in transfers and Deshmukh had not been discharging his official duties.

“According to your (CBI's) own FIR, I was acting in my official position. Then wouldn't the bar of 17A apply? Allegations are made against anybody and everybody. If every allegation is to be believed then there will be total anarchy. In Harshad Mehta case, in the Taj ballroom there was press conference and he made allegation of corruption.” replied Desai.

Bench noted that the counsel’s submissions revolved around Section 17A of The Prevention of Corruption Act.

The matter will be taken up next on 5th July.

State largesse should not be marred by arbitratiness: Karnataka High Court