In The Garb of a Journalist, Worked For PFI: Mathura Court Rejects Bail Plea of Siddique Kappan 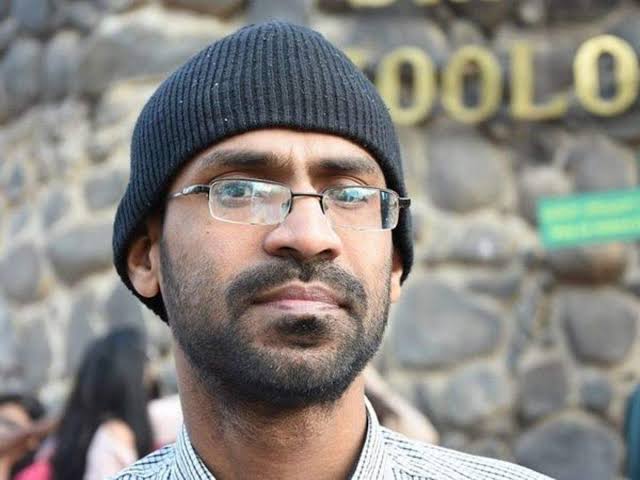 Bail plea of Kerala based journalist Siddque Kappan was rejected by a Mathura local court on Tuesday, July 6. In the four page judgement, the judge denied the bail on the merits of the case. Kappan is facing charges under Unlawful Activities (Prevention) Act (UAPA).

“Though Kappan submitted that he was going to Hathras in the capacity of a journalist, an identity card of ‘Tejas News’ was found with him at the time of arrest and this organization had been shut down since December, 2018.During the investigation it was also found that the accused worked for Popular Front of India (PFI) and has been indulging in anti-national activities”

The Court noted that allegations against Kappan are that he along with the co-accused committed acts that promoted enmity within the society and affected the communal harmony which is directly related to disrupting the peaceful atmosphere and inciting riots.

The court primarily took into account the finding of the police investigation that the literature and material related to SIMI was found in Kappan’s laptop, besides the contact details of some SIMI members. The court also took note of two financial transactions in Kappan’s bank account which showed that he was provided with the funds to conduct ‘anti-national’ and ‘illegal activities’.

However, arguing for the bail Advocate Will Matthews, Kappan’s counsel , said that the journalist was on his way to carry out his professional assignment. He contended before the court that Kappan had no links with PFI,as alleged by the UP Police. He stated that there was no evidence to establish charges registered against his client, he said.

But the judge relied upon the police investigation to reject Mathew’s submissions and noted that “during the investigation, it was also found that Kappan was presently associated with an online Malyalam Portal, as a contributor and the write-ups which he had sent to the portal were found to be ‘provocative’.”

Along with three others Kappan was arrested on 5 October 2020 under charges related to apprehension of breach of peace when he was on his way to Hathras, Uttar Pradesh to meet the family of the victim of alleged Hathras rape and murder case. Subsequently, he was booked under UAPA and sedition laws too.

The UP Police on 4 April had filed a charge-sheet running into 5,000 pages in a Mathura court against eight people, including Kappan. The bail plea of the three associates, who are in judicial custody with Kappan had been rejected by the Mathura Court earlier.

The recent development came after charges related to apprehension of breach of peace against Siddique and others were dropped on June 15, as the police failed to complete the investigation into the case within six months.