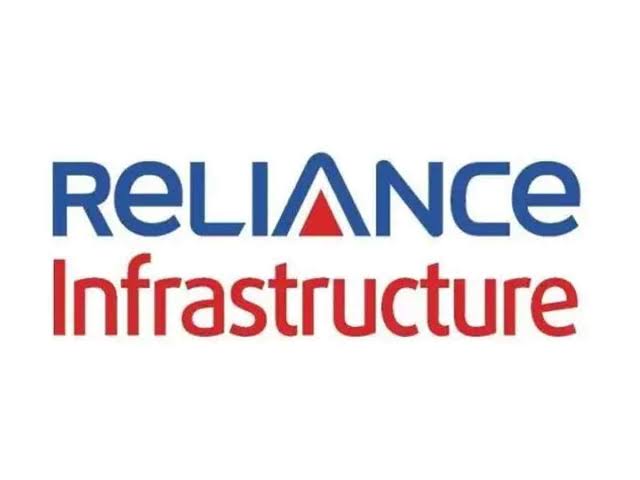 Even while agreeing to deposit Rs.1,000 cr in an escrow account against an arbitral award of Rs. 7,000 cr in favour of Reliance Infrastructure-owned Delhi Airport Metro Express Pvt Ltd (DAMEPL), the Delhi Metro Rail Corporation (DMRC) has told the Delhi High Court that the company is arm-twisting the government regarding compliance with the award.

DMRC proposed that it would deal directly with DAMEPL's creditor banks to settle its debts, and that ₹1,000 crore would be deposited in an escrow account in the next 48 hours, with the decision on payment of the remaining amount to be taken at a later stage.

Mehta remarked that Anil Ambani-owned Reliance Infrastructure is "arm-twisting the government with regard to the payment of nearly ₹ 7,000 crore as ordered by an arbitral tribunal in the company's favour," in the hearing of an execution petition by DAMEPL against DMRC for enforcement of a Supreme Court order upholding the award.

“I am suggesting a way forward considering your Lordship is dealing with a public project. I already have several dealings with the banks and since I am working for the people, I may be in a better position to deal with the banks. DMRC also has a financial crunch and therefore if they take this loan to pay the arbitration award the public will suffer,” Mehta said.

Nayar however, argued that the government cannot say that it is bankrupt and the money should come to court.

“The government cannot raise its hand and say we don’t have money. I want this amount to come to Court first. They (DMRC) are sitting on a reserve of ₹10,000 crore. Can the government say they are bankrupt?” Nayar asked.

Further, the amount due is also disputed - with DAMEPL claiming ₹7,100 cr and DMRC stating that it owes only around ₹5,000 crore.

The Court has recorded Mehta’s submission that ₹ 1,000 crore will be deposited in an escrow account and listed the case for further hearing on December 22.