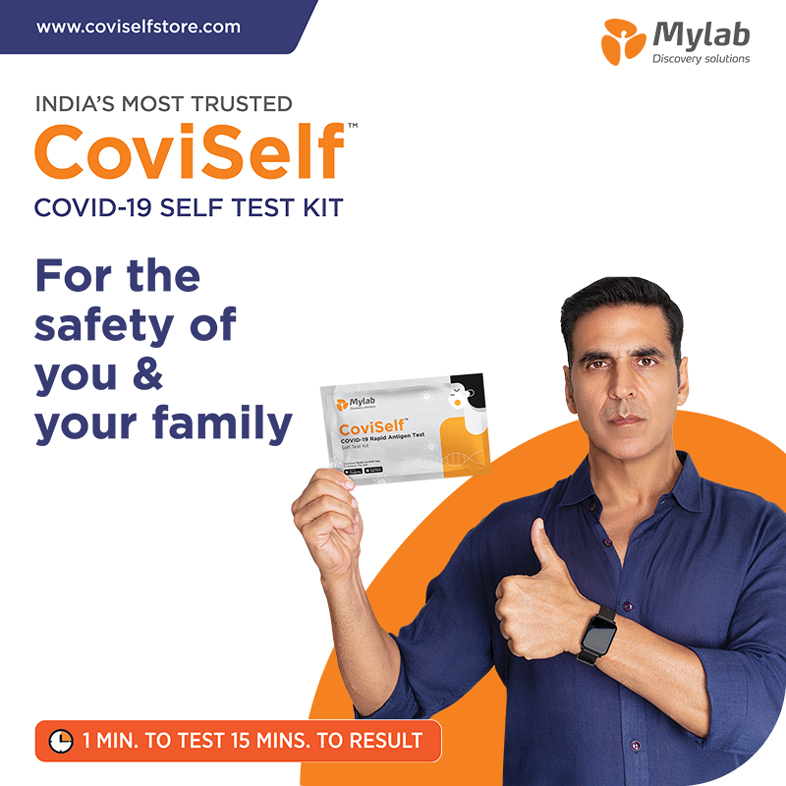 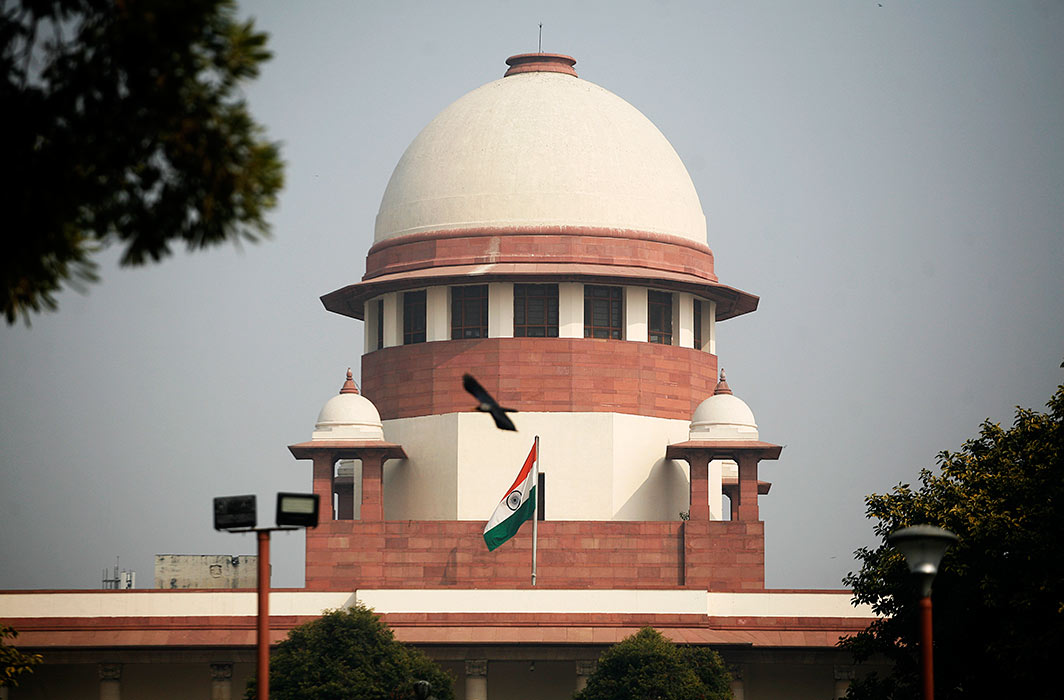 The government of Karnataka in the statement of objections filed to a writ  petition seeking deportation of illegal immigrants including Rohingas and Bangladeshis within one year has said that the Bengaluru police have not housed any Rohingyas in any camp or detention centre within its jurisdiction.

According to the statement of objections, 72 Rohingyas have been identified to be living in Bengaluru and they are employed in various fields. It further states that the Bengaluru city police have not taken coercive steps against them and has no immediate plan to deport them.

The statement of objections has further named all the 72 Rohingyas living in the city with their address, UNHRC number, Station limits and criminal cases against them if any.

It seeks for the dismissal of the writ petition on the ground that it is not maintainable on law and on facts. It further notes that writ petition has been filed before the court under Article 136 of the Constitution.

The statement of objections also mentions that the Writ petition be dismissed in the interest of justice.

According to the details provided in the Supreme Court website, the petition will likely come up before a bench headed by the Chief Justice of India on 29th November. 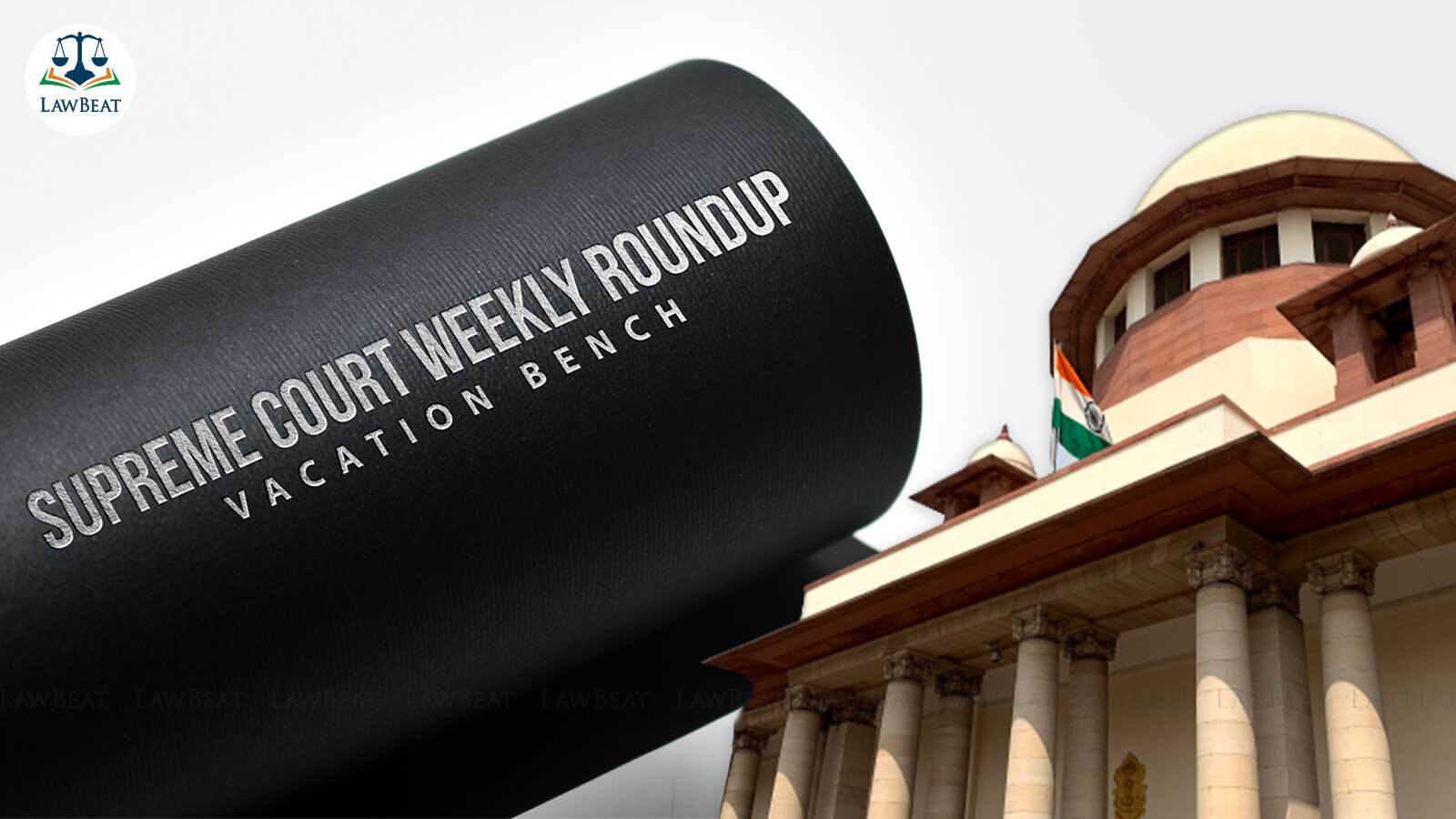 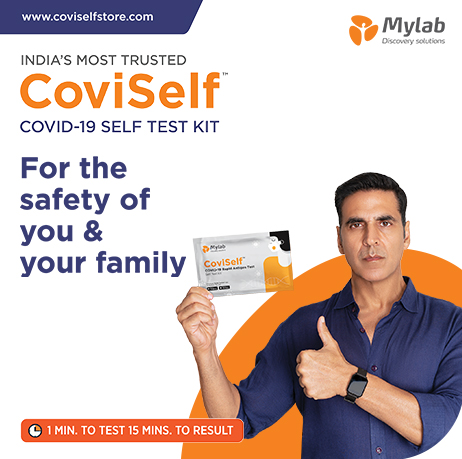