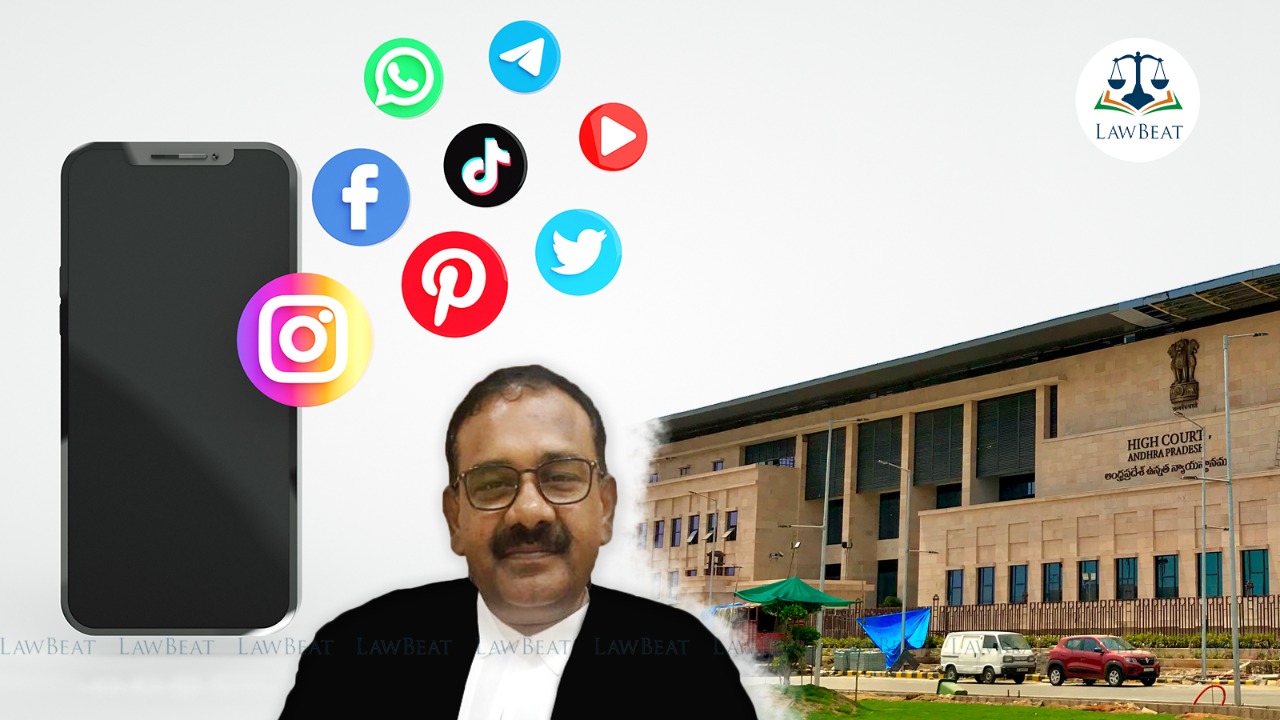 Andhra Pradesh High Court recently denied bail to one person accused of putting derogatory posts against High Court and Supreme Court Judges on his Facebook account. The court remarked, "The allegations made against the judges come within the purview of scandalizing the Courts."

The Bench of Justice D. Ramesh also observed that "These persons are putting postings in social media not against the individual judges....It should be construed as an attack on the institution."

Therefore, court held that postings made by all the persons against some of the Judges of the High Court as well as Apex Court can be construed as a conspiracy against an institution.

The court was hearing a criminal petition wherein the petitioner had sought bail in a case that was filed on the basis of the file of Central Bureau of Investigation (CBI), ACB, Visakhapatnam.

Initially, an FIR was registered against the petitioner on the file of the Crime Investigation Department police station where the petitioner was charged with offences under Sections 505(2) and 153-A of IPC.

However, later on, the High Court took suo moto cognizance of the matter and directed transfer of the above said FIR to CBI for investigation. In pursuance of the same, CBI registered a case against the petitioner and others under Section 153-A, 504, 505(2), 506 of the Indian Penal Code, and Sec.67 of Information Technology Act, 2000.

CBI had alleged that the accused persons put social media posts expressing their anger, resentment against the judgments given by the Judges of the High Court of Andhra Pradesh and even of the Apex Court.

Last year, when a division bench of the high court took sou moto cognizance, it had issued contempt notices to 49 persons, including a Member of Parliament and a former Member of Legislative Assembly, observing that they had made intimidating and abusive social media posts against judges.

However, dealing with the present petition, the High Court noted that the petitioners are small but there might be big persons behind this conspiracy.

Hinting towards the higher reach of the petitioner, the Court pointed out that though the matter was transferred to C.B.I way back in October 2020, even the C.B.I took approximately one year time to arrest these persons and that itself showed that how the puissant was the petitioner.

Taking note of all the facts and circumstances and severity of the allegations and further considering the fact that some of the accused are yet to be arrested as the investigation is yet incomplete, Court refused to grant bail to the present petitioner.