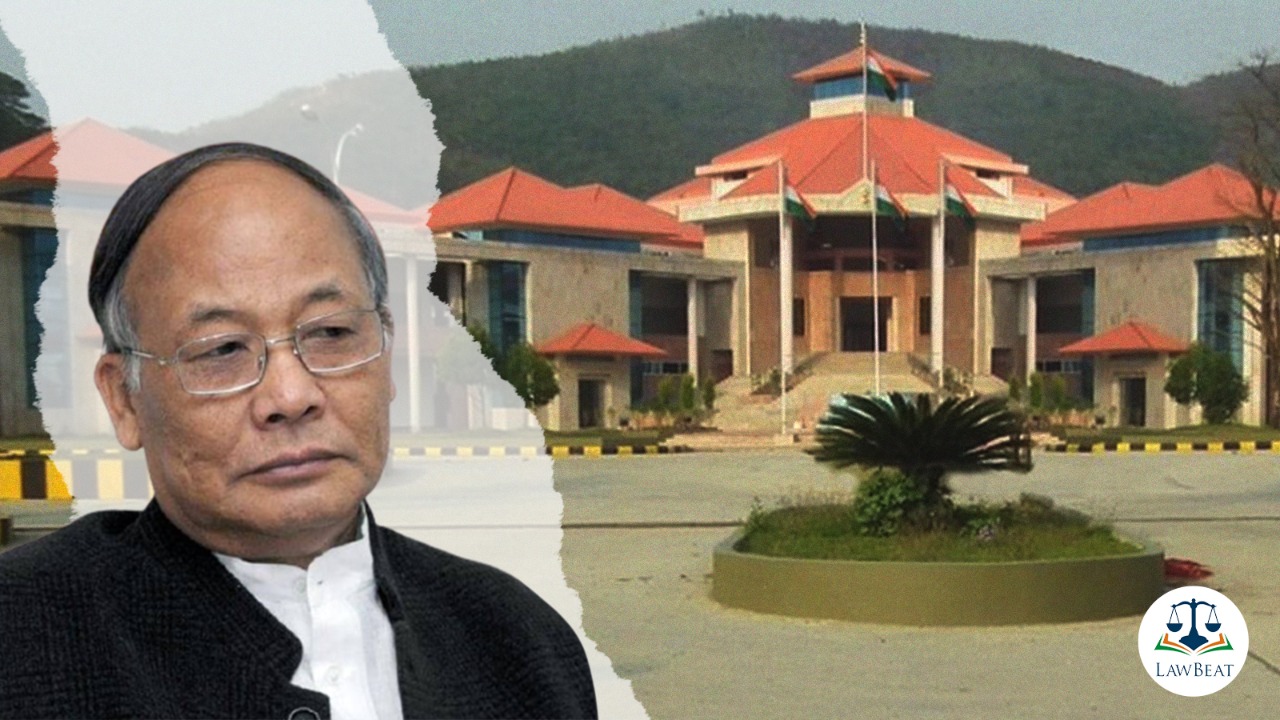 Former Chief Minister of Manipur Okram Ibobi Singh has been granted anticipatory bail by the High Court of Manipur in connection with a money laundering case registered against him by the Enforcement Directorate (ED).

Ibobi is presently the Leader of the Opposition in Manipur Legislative Assembly and a member of Indian National Congress (INC).

A single-judge bench of Chief Justice Sanjay Kumar granted Ibobi bail stating that, “The court does not find any grounds warranting custodial interrogation at this stage in relation to events that took place long ago.”

However, the Court directed Ibobi not to leave the country and to co-operate with the investigation as and when required, and to deposit his passport with the Assistant Director, Sub-Zonal Office of the Enforcement Directorate in Imphal.

In the FIR, there were allegations against Ibobi, being the then Chairman of Loktak Development Authority (LDA), to award certain works in violation of the prescribed norms resulting in wrongful financial loss to the Government and the exchequer.

Thereafter, a fresh case was registered by the ED in 2020 on the ground that the information/ documents pertaining to the FIR indicated that the accused persons, including Ibobi, had generated and laundered proceeds of crime.

Therefore, alleging that Ibobi and his co-accused had embezzled government funds, the ED claimed that a prima-facie case of money laundering under Section 3 of the Act of 2002, was made out against Ibobi and other co-accused persons.

However, earlier Ibobi had been granted anticipatory bail in relation to said FIR from this High Court only on August 26, 2019, but with that bail order having attained its finality, Ibobi had sought similar relief in connection with the case.

Pushing for the bail, Adv. Salman Khurshid, Ibobi's counsel in the instant case, had contended that as all the documents pertaining to the events in question have already been seized by the police in connection with the 2018 FIR, there was no need for his custodial interrogation.

Opposing Khurshid's contention, the ED, however, had claimed that Ibobi would tamper with evidence, influence witnesses, and might attempt to dispose of the proceeds of the crime among others, if granted bail, citing his position as present Opposition Leader in the State Assembly.

Taking note of rival contentions, court pointed out that events that formed the basis of the alleged offences date back to the years 2008-2009. The court said that it would have been premature and wholly inappropriate if it went into the issue of Ibobi's guilt or otherwise vis-à-vis any wrongdoing in the matter.

Court also added that Ibobi's status and firm roots in society being undisputed, he didn't seem to be a flight-risk. Discussing over Ibobi's guilt, court stressed,

"The petitioner (Ibobi) is guilty of the offence of money laundering, buttresses the perception of the threat of arrest. However, this statement is purely self-serving as it is not for the ED to determine the petitioner’s guilt or innocence as that would be entirely within the domain of the Special Court that would try the case."

The Court further rejected ED's submission that Ibobi could tamper with evidence. Court said that ED had made a rather general statement in its affidavit-in-objection as the entire evidence in the case would be based on documents and the same had already been seized and produced before the jurisdictional Court.

Therefore, noting that as all the documentary evidence, which would be the fulcrum of the case, has already been secured and Ibobi was no flight-risk, the Court granted him pre-arrest bail holding no custodial interrogation was required.