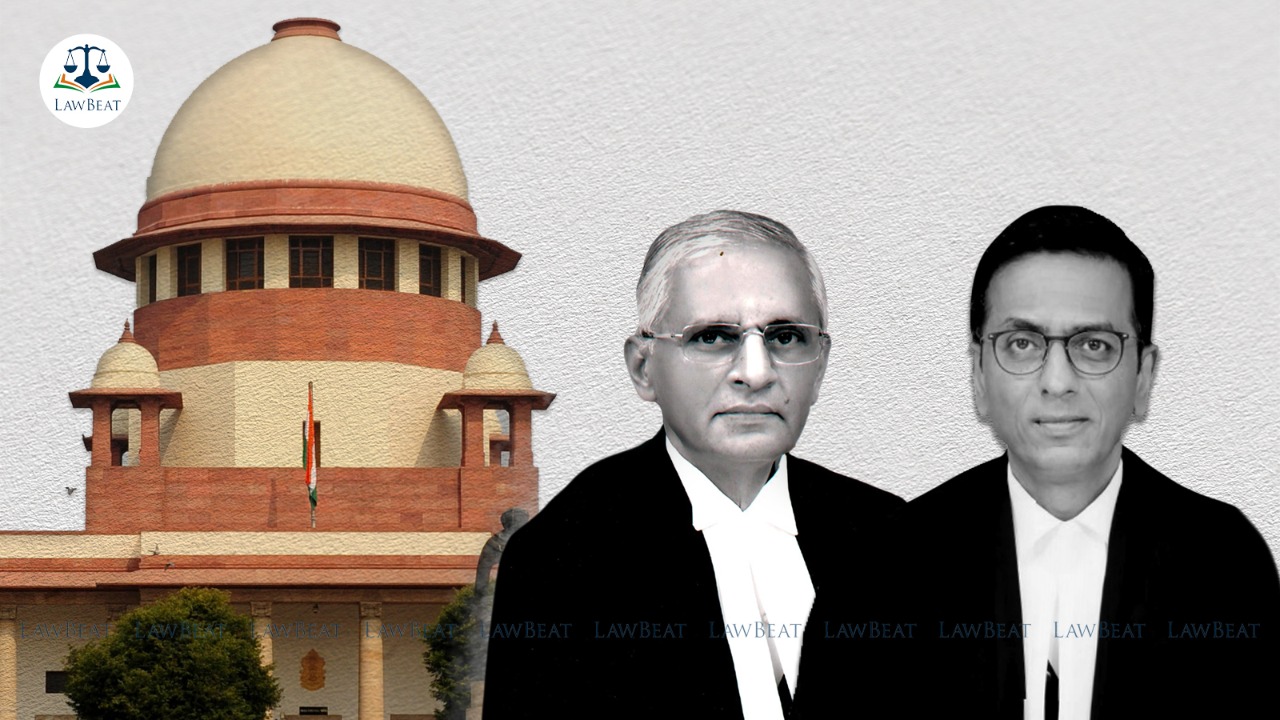 The Supreme Court on Friday said that a the Sexual Harassment at of Women at Workplace (Prevention, Prohibition & Redressal) Act, 2013 must be interpreted in a manner so that it serves substantive justice.

A bench of Justices DY Chandrachud and AS Bopanna went on to highlight a rising trend of invalidation of proceedings inquiring into sexual misconduct, on hyper-technical interpretations of the applicable service rules.

Court said that the existence of transformative legislation may not come to the aid of persons aggrieved of sexual harassment if the appellate mechanisms turn the process into a punishment.

“We implore courts to interpret service rules and statutory regulations governing the prevention of sexual harassment at the workplace in a manner that metes out procedural and substantive justice to all the parties", said the Court while reiterating its earlier stand in (Nisha Priya Bhatia Vs. Union of India) that courts must uphold the spirit of the right against sexual harassment, which is vested in all persons as a part of their right to life and right to dignity under Article 21 of the Constitution.

Citing the Sexual Harassment of Women at Workplace (Prevention, Prohibition, and Redressal) Act 2013 which penalizes several misconducts of a sexual nature and imposes a mandate on all public and private organizations to create adequate mechanisms for redressal.

"It is also important to be mindful of the power dynamics that are mired in sexual harassment at the workplace. There are several considerations and deterrents that a subordinate aggrieved of sexual harassment has to face when they consider reporting sexual misconduct of their superior", remarked the two-judge bench.

The top court made these observations while hearing an appeal filed by the Union of India and officials of the Border Security Force against a judgment of a Division Bench of the Calcutta High Court dated December 18, 2018 which quashed disciplinary proceedings against the respondent- Mudrika Singh and reinstated him to his initial position in the BSF.

In the instant case, a complaint was filed by a constable at the Border Security Force(BSF) against Mudrika Singh for committing sodomy on the night intervening April 16 and 17, 2006.

Singh, who was a Head Constable at the time of occurrence was the superior of the complainant.

In the appeal, it was argued that the High Court had taken a "hyper-technical view of the matter", and had failed to appreciate the provisions of the BSF Act, 1968 and BSF Rules, 1969, which make any disgraceful conduct of a cruel, indecent or unnatural kind, a punishable offence.

The top court noted that there allegedly existed a discrepancy regarding the date of occurrence which found by it to be of a minor nature since the event occurred soon after midnight and on the next day.

"Deeming such a trivial aspect to be of monumental relevance, while invalidating the entirety of the disciplinary proceedings against the respondent and reinstating him to his position renders the complainant‘s remedy at nought. The history of legal proceedings such as these is a major factor that contributes to the deterrence that civil and criminal mechanisms pose to persons aggrieved of sexual harassment", held the Court.

It was further noted that the High Court, in this case, was not only incorrect in its interpretation of the jurisdiction of the Commandant and the obligation of the Summary Security Force Court to furnish reasons under the BSF Act 1968 and Rules therein, but also demonstrated a callous attitude to the gravamen of the proceedings.

With this view, the appeal was allowed and the impugned judgment and order of the Calcutta High Court was set aside.

Cause Title: Union of India and Ors. v. Mudrika Singh