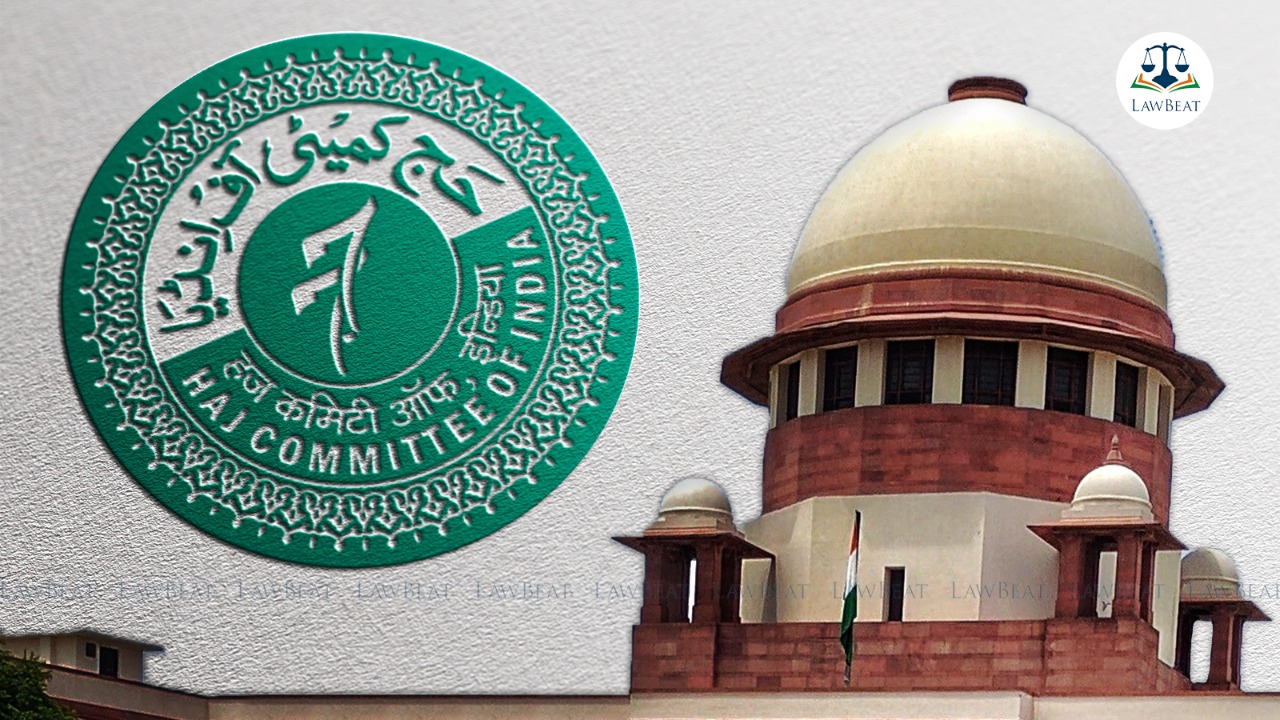 A division bench of Justice S Abdul Nazeer and Justice Krishna Murari was hearing the plea filed by a former member of the Central Haj Committee, Hafiz Naushad Ahmad Azmi.

The petition stated that the Haj Committee Act 2002 requires under Section 4(iv) that seven Muslim members are to be appointed, including experts in Muslim theology and law.

It was further argued by the petitioner that it has been seen in the past that the Central Government has nominated political persons without regard to their qualification in relation to knowledge of Muslims theology, while seeking direction ensuring that same would not be repeated by the appropriate government, and lay down guidelines on who should be considered as a person “who have special knowledge of Muslim theology and law…”.

The plea argued that "the members appointed by the Centre or State in the Haj Committee do not receive any remuneration. The services are considered as a socio-welfare act of the members and are hence only liable to receive Travelling Allowances if any."

It was further alleged that have the Government has unlawfully and unauthorisedly used the Central Haj Fund worth ₹14 Crore for the purpose of purchasing a plot of land in Mumbai to establish a new Hajj House, without considering the fact that Mumbai already has a 19-storied building which has been the Headquarter of the Hajj Committee since 1927

The petition has been filed through Advocate Talha Abdul Rahman, AOR and drafted by Advocates Udit A Kokanthankar and Harsh Vardhan Kediya.