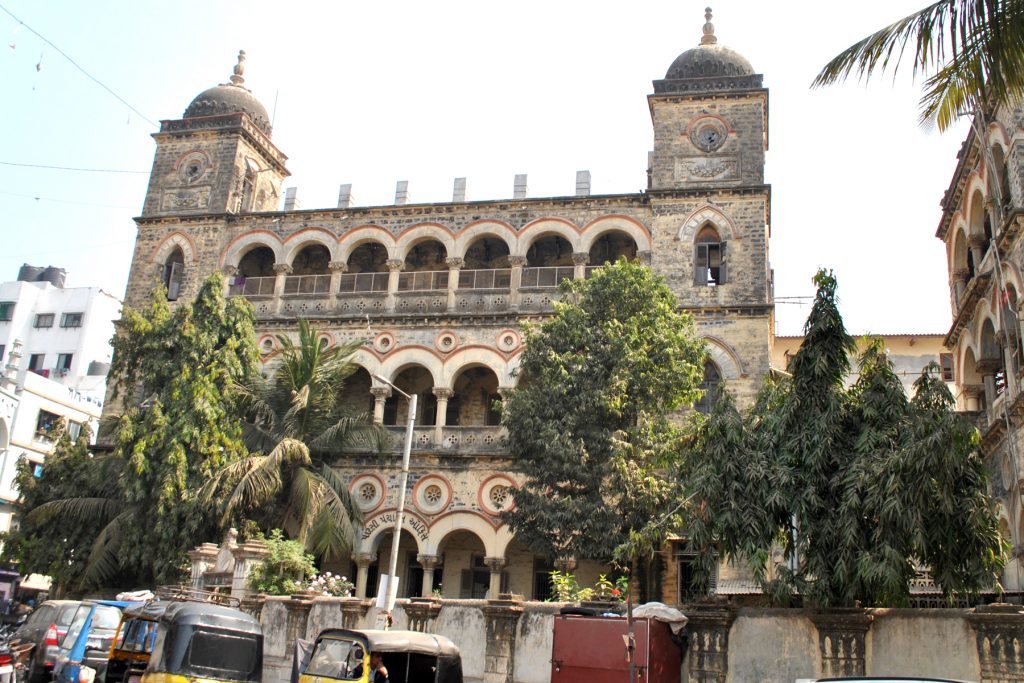 According to the plea, the panchayat had for months before the filing of the Writ Petition before the High Court,had repeatedly sought permission from the authorities to dispose of the dead bodies of Parsi victims who succumbed Covid 19 according to traditional Dokhmenashini. The petition further claims that the panchayat had addressed 4 successive letters/representations dated 19th May 2020, 25th May 2020 , 29th July 2020 and 5th May 2021, the petition claims that to none of these communications were acknowledged to let alone replied to.

According to the petition in the celebrated case of Sir Dinsha Manekji Petit vs. Sir Jamshedji Jijibhoy: 1909 ILR (3) Bom 509 at page 533 11 Bom. L. R. 85, it was held as that “ The last resting-place of the Parsis-the Towers of Silence-are regarded by them with sentiments of the utmost reverence. They are regarded as places of the greatest sanctity. When a new Tower is built it is consecrated with most elaborate religious ceremonies.”.

The petition further states that the Writ Petition before Gujarat High Court had specifically prayed to “admit and allow the petition by passing an appropriate orders, direction and/or a writ directing the authority to permit the petitioners and its members to perform Dokhmenashini/last rites in Dokhmas of its members having died due to COVID 19, in accordance with their religious practices which is duly protected by the Constitution of India.

The petition further states that the court was also sought to declare that the Government of India “Covid – 19: Guidelines on dead body management”  dated 15.03.2020 does not prohibit the Parsi Zoroastrians to perform the last rites of any of its member who have died due to COVID 19 in accordance with their religion.”

According to the petition it was prayed in the alternative  that if the Guidelines be interpreted so as to prohibit the Parsi Zoroastrians to perform last rites in accordance with their religion of its members who died due to Covid-19, the impugned guidelines of 15.03.2020 issued by the Respondent No. 1, should be declared ultra vires the provision of the Constitution of India particularly Article 25.

The petition further states that the bodies of 29 Parsi Zoroastrians of SURAT who succumbed to COVID-19 between March 2020 and May 2021 were taken charge of by an NGO (viz. Ekta Trust) under authority of the Surat Municipal Corporation and disposed off by cremation – without relatives being permitted to intervene.

The petition states that it is pertinent to mention that as per clinical evidences main driver of transmission or infection of COVID-19 is through respiratory route, keeping that in mind that Ministry of Health and Family Welfare has issued the aforesaid guidelines. The petition further states that an increased of COVID infection from a dead body to health worker or family members is unlikely to those who follow standard precautions while handling body.

According to the petition the Government of India and its agencies have been expecting a third wave of COVID-19 and for that reason have requisitioned and acquired large quantities of Oxygen, Ventilators, I.C.U. Beds, Paediatric Beds.

The petition stated that it is while the highest number of deaths took place in Surat viz. 13 Parsi Zoroastrians in the month of April 2021 due to Covid-19 that the petition had to ben moved in May 2021 and the finding that the “issue raised in the petition had become academic” is ex facie erroneous – besides the repeated representations by the Writ Petitioners, the authorities before whom representations had been made  had elicited no response.

The petition further states that the Gujarat High Court has also failed to notice that WHO Guidelines of 04th September 2020, had categorically stated that “to date there is no evidence of person having become infected from exposure to the bodies of persons who died from Covid-19.” According to the petition the WHO had further stated that “the dignity of the dead, their cultural and religious traditions, and their families should be respected and protected throughout”

The Gujarat High Court had in July dismissed a plea filed by Surat Parsi Panchayat seeking the permission to perform the last rites of community members who died of COVID-19, as per the Zoroastrian tradition instead of cremating them as per the WHO guidelines.

The division bench of Gujarat High Court consisting of  Justices Bela Trivedi and Bhargav D Karia dismissed the petition, on the ground that it lacked merit and cited the recent remarks made by the Supreme Court with regard to Kanwar Yatra in Uttar Pradesh.