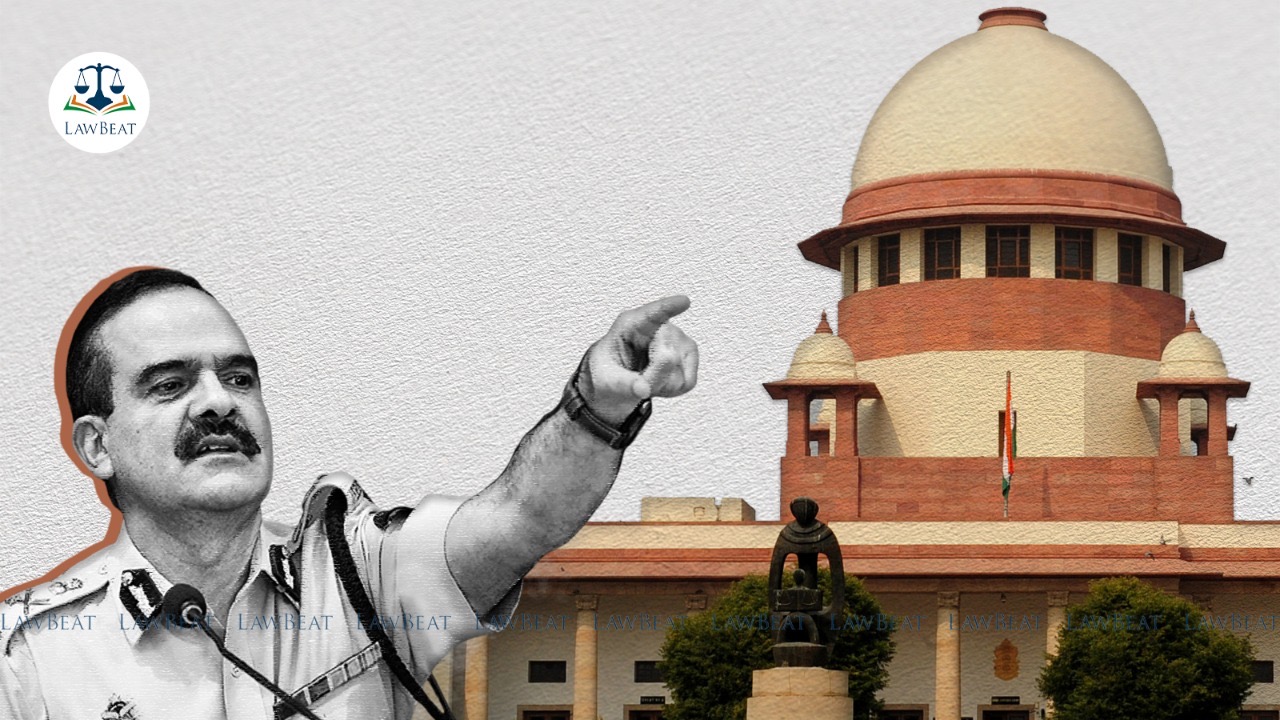 An affidavit filed by the Maharashtra Government before the Supreme Court in former Mumbai Police Commissioner Param Bir Singh's plea, has stated that no interim protection can be granted to Singh.

Param Bir Singh had approached the Supreme Court challenging the Bombay High Court's order dismissing the challenge to two preliminary inquiries against him initiated by the Maharashtra Government.

Earlier, the Court had granted protection to former Mumbai Police Commissioner Param Bir Singh from being arrested. The Court had also directed Singh to join the investigation.

The affidavit has said that the High Court in its order has correctly dismissed Singh's petition on grounds of maintainability.

The Maharashtra government has further submitted that Singh is not a whistleblower and cannot be considered as one under the Whistle Blowers Protection Act, 2014 as claimed by Singh in his petition.

It has also been pointed out that the Supreme Court in a catena of judgments has held that it must be left to the discretion of the investigating agency to decide the course of investigation and that a court should interfere in the investigation only in rare cases.

The government said that Singh has failed to fully disclose material and relevant facts.

Cause Title: Param Bir Singh vs State of Maharashtra & Ors.